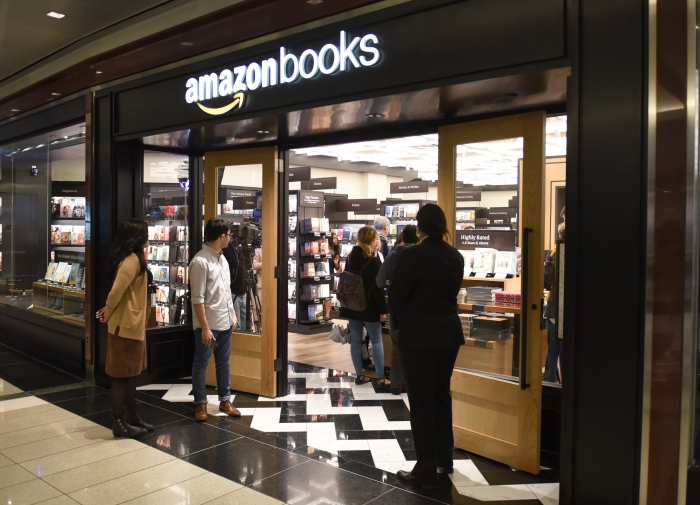 Amazon appears to have halted the sale of a book accused of attacking transgender people, outraging some prominent conservatives.

Ryan T Anderson, a former fellow at the conservative Heritage Foundation, said on Sunday that the online retail giant had removed his 2018 bookWhen Harry Became Sally: Responding to the Transgender Moment from its store.

“Given the aggressive push on trans policies coming from the Biden admin, now is a great time to read it,” he said in a tweet on Sunday. “Buy it before you no longer can.”