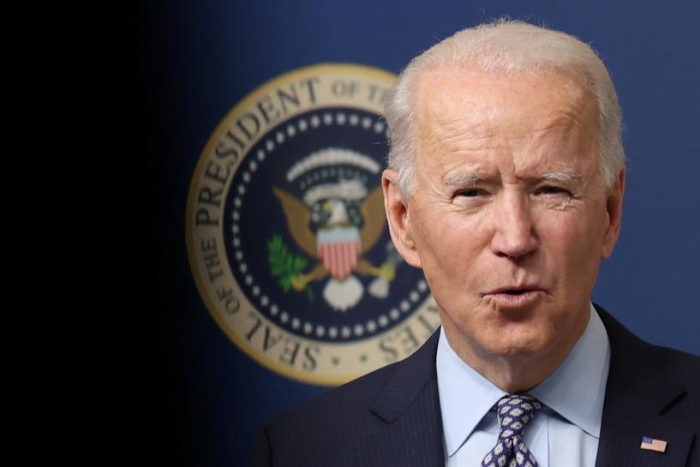 President Joe Biden’s administration is considering the cancellation of arms deals with Saudi Arabia that pose human rights concerns while limiting future military sales to “defensive” weapons, as it reassesses it relationship with the kingdom.

Four sources familiar with the administration’s thinking said that after pausing half a billion dollars in arms deals with Saudi Arabia out of concern over casualties in Yemen earlier this year, officials are assessing the equipment and training included in recent sales to determine what can be considered defensive. Those deals would be allowed.

A State Department spokesperson said, “Our focus is on ending the conflict in Yemen even as we ensure Saudi Arabia has everything it needs to defend its territory and its people,” adding Biden has pledged to end U.S. military support for the military campaign against the Houthis.