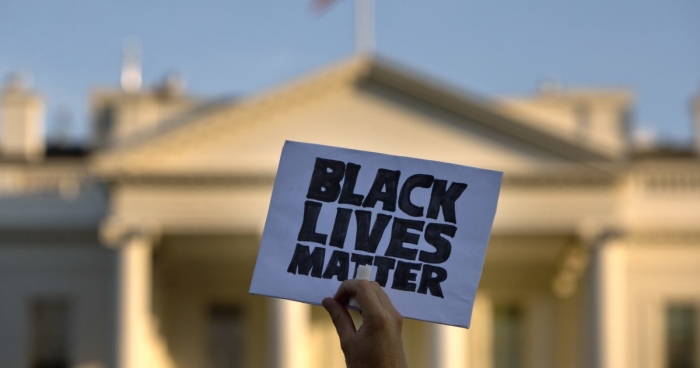 The Black Lives Matter Global Network Foundation claims to have raised more than $90 million in 2020, a year filled with protests against racial inequality and police brutality.

A report released this week also said that the foundation had $8.4 million in expenses in 2020 and announced plans to share $21.7 million in grants to a variety of leftist activist groups and local BLM chapters.

Patrisse Cullors, the executive director of the BLM Global Network Foundation and a self-described Marxist who formed the BLM national organization with Alicia Garza and Opal Tometi, claimed in a new letter this week that “in July, we paused — for a moment — as we were inundated with a surge of interest, attention, and allies.” She said that “our network of almost twenty chapters at the time came together to ideate something different; an entity and structure that could remain true to the grassroots origins of #BlackLivesMatter.” Garza currently runs the Black Futures Lab and Tometi- founded Diaspora Rising.

Read full story
Some content from this outlet may be limited or behind a paywall.
Campaign Finance, Black Lives Matter, George Floyd protests, banking and finance

HEADLINE ROUNDUP
Stocks Rise After Steep Selloff, Dow Recovers 1,000 Point Loss
NEWS
The corruption behind the crash of 2008
The Fulcrum