Politics, CPAC, Donald Trump, GOP
Save for Later
From The Left 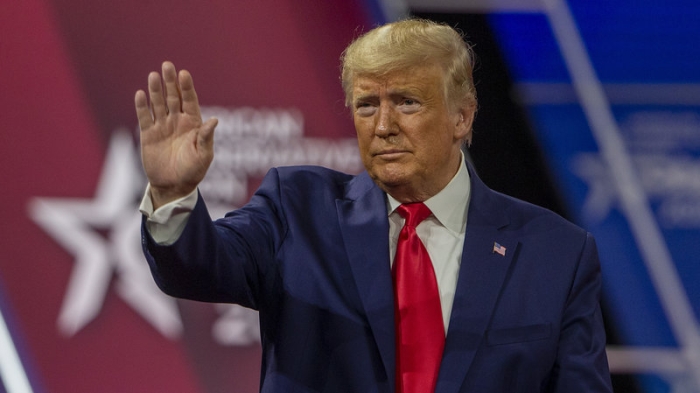 When the annual Conservative Political Action Conference — CPAC for short — kicks off Thursday in Orlando, Fla., it might as well be called TPAC.

That's because this year, it is all about Trump.

The former president will headline the event with a Sunday afternoon keynote address, his first speech since leaving office last month.

It comes as the Republican Party is struggling with its identity after Donald Trump's presidency. And yet CPAC, the largest gathering of conservative activists in the U.S., will still very much be a pro-Trump event....

News and Information about Politics
Go ad-free! Support AllSides.
About these ads
https://www.npr.org/2021/02/25/971130755/its-all-about-trump-cpac-seems-poised-to-ignore-republican-identity-crisis