Politics, CPAC, Donald Trump
Save for Later
From The Right 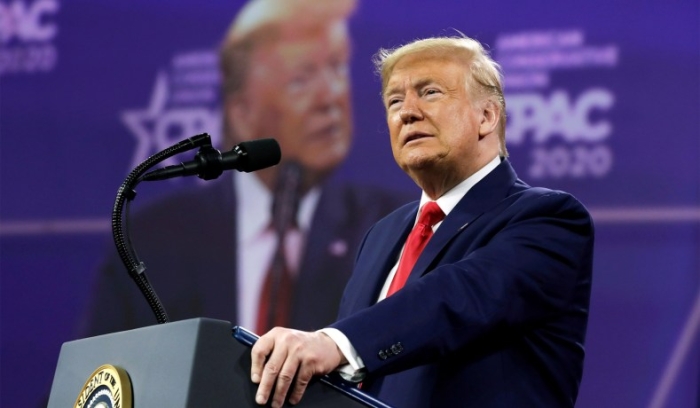 Even though he's no longer president, Trump is set to directly and indirectly dominate the event.

Donald Trump may not be president, but he’s still headlining CPAC.

The former president will once again be the marquee event at the Conservative Political Action Conference beginning Thursday in Orlando, Fla. Trump’s Sunday speech will be his first post-presidential appearance, and he is expected to come out swinging.

“I may not have Twitter or the Oval Office, but I’m still in charge,” was the message described to Mike Allen of Axios this week....

Read full story
Some content from this outlet may be limited or behind a paywall.
Politics, CPAC, Donald Trump

News and Information about Politics
Go ad-free! Support AllSides.
About these ads
https://www.nationalreview.com/news/as-cpac-begins-trump-still-looms-large/