How far will Biden go to fix the climate crisis? Pay attention to this gas project

Energy, Climate Change, Business, sustainability, Environment, California
Save for Later
Add to My Front Page
From The Left 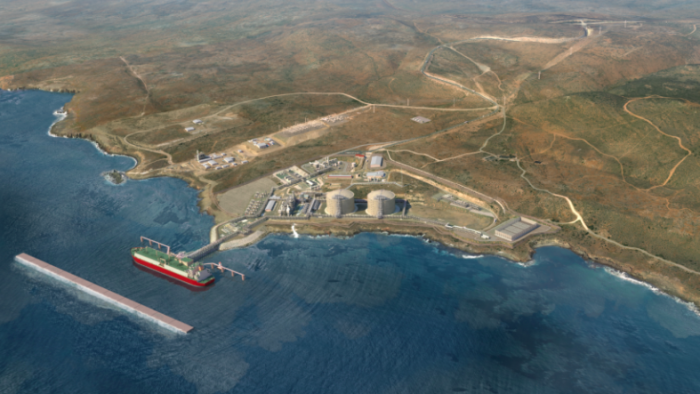 A few days after Joe Biden claimed victory in the presidential election, a San Diego company quietly asked federal officials for permission to send 5 million tons of natural gas each year across the U.S.-Mexico border to an export terminal the company hopes to build along the Gulf of California.

The facility would be Sempra Energy’s second fossil fuel export plant in Mexico. The Biden administration’s decision could offer an early preview of how aggressively it will confront the climate crisis.

Biden campaigned on a promise to transiti

Read full story
Some content from this outlet may be limited or behind a paywall.
Energy, Climate Change, Business, sustainability, Environment, California

NEWS
Is the Texas Power Grid ‘Totally Reliant’ on Windmills?
The Dispatch

Good-paying jobs — lots of them. That′s the promise around which President Joe Biden is proposing to transform the U.S. energy sector, with the goal of making...

A revised World Bank policy on climate change commits to making financing decisions in line with efforts to limit global warming but stops short of promising...

A national moratorium on water shutoffs could have prevented almost half a million Covid infections and saved at least 9,000 lives, according to new research.

On a breezy February afternoon at the ragged edge of rapidly gentrifying downtown Los Angeles, hipsters walk toy dogs along Pico Boulevard. Around the corner...

President Joe Biden wants to quickly move the United States toward clean energy jobs in wind and solar. But unions — some of Biden’s strongest allies — are...

U.S. announces plans to ramp up offshore wind capacity in a big way

The U.S. wants to expand its offshore wind capacity to 30 gigawatts by 2030, a move the Biden administration hopes will generate thousands of jobs and unlock...

Deregulation Aimed to Lower Home-Power Bills. For Many, It Didn’t.

Twenty years ago, a new breed of energy companies promised consumers that deregulation of the electricity industry would cut their power bills. The opposite...

The pandemic has changed the way we live, work, learn, and socialize. For many, it’s forced daily activities online, and when people do log off and go outside...

The majority of Americans believe climate change needs to be addressed immediately, according to a CBS News poll published Sunday. Fifty-six percent of...

A coalition of 21 states sued President Biden on Wednesday over his executive order that shut down the Keystone XL pipeline. The lawsuit was filed in the U.S....

The better mileage Washington drivers get out of their vehicles, the less money could be in state coffers for repairing roadways whose costs may outpace...