Former Cuomo aide accuses governor of kissing her without permission

sexual misconduct, Andrew Cuomo, New York
Save for Later
Add to My Front Page
From The Center 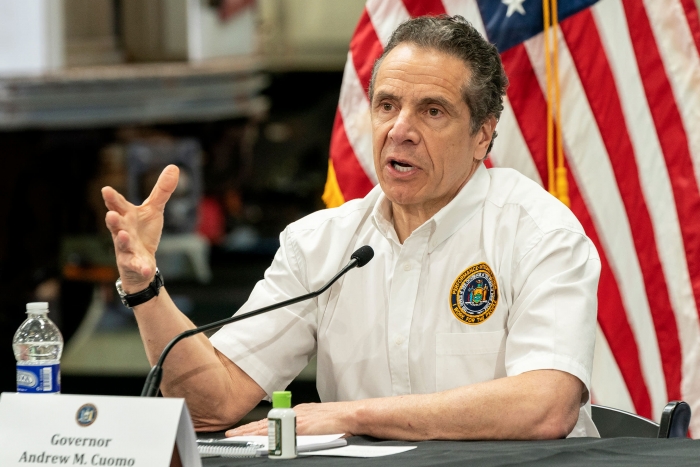 A former aide to New York Gov. Andrew Cuomo on Wednesday accused the governor of kissing her without her consent while she served as deputy secretary for economic development in 2018.

Lindsey Boylan, now a candidate for Manhattan borough president, released a detailed account of her allegations against her former boss in a blog post. Boylan made public her harassment accusations against the governor in December, though she did not go into specifics at the time.

Read full story
Some content from this outlet may be limited or behind a paywall.
sexual misconduct, Andrew Cuomo, New York

Matt Gaetz, Loyal for Years to Trump, Is Said to Have Sought a Blanket Pardon

The congressman was at the time under investigation over whether he violated sex trafficking laws, though it was unclear what he knew of the inquiry....