Media industry, Media Bias, Tiger Woods, sports
Save for Later
Add to My Front Page
From The Center 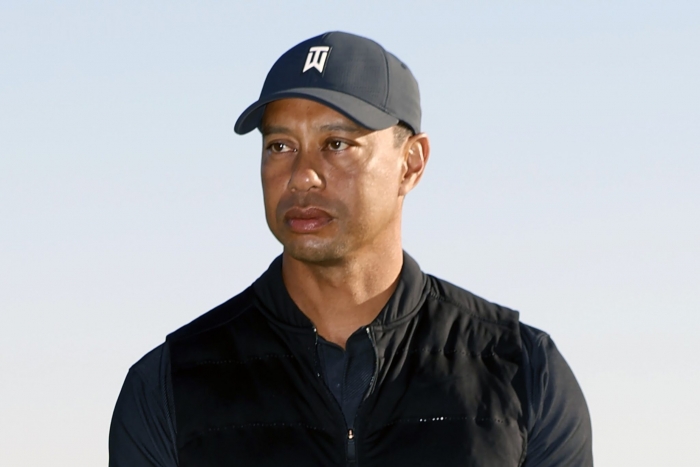 Golfer Tiger Woods, one of the most popular and well-known athletes in the world, was involved in a single-car accident near Los Angeles. Emergency personnel on the scene had to use equipment to remove Woods from his SUV. Woods was then transported to the hospital with injuries.

That all came from an official statement released by the Los Angeles County Sheriff’s Department.

Soon, social media posted photos and videos of the badly damaged car, and then there was a statement...

The political media has long been both powerful and controversial — no surprise, as it essentially plays the role of referee in American politics. But how the...

The Associated Press Published A Moving Obituary For Daunte Wright, Focused On His Humanity
ANALYSIS

At this point, the police killings of Black men in the US have tended to produce a sickening cycle of familiarity, from the infrequency with which officers are...

By now, we all know what Fox News’ Tucker Carlson is. He is a divider whose goal is to stir up his audience with dangerous rhetoric about race and other...

Not a single journalist at America’s paper of record asked anyone with first-hand knowledge whether the late Brian Sicknick, a Capitol Police officer, was...

A minuscule number of those who are fully vaccinated for COVID-19 — less than 0.008 percent, to be exact — end up subsequently catching the virus. Rather...

Exclusive — DeSantis on Democrat Rhetoric, Media Contributing to Unrest: ‘Corporate Media Is One of...

Corporate media is one of the “most divisive forces” in the country, and Democrat politicians such as Rep. Maxine Waters (D-CA) are contributing to the civil...

Both Dan McLaughlin and Michael Brendan Dougherty have already weighed in on the media’s embarrassing “Russian bounties” story. In June, the New York Times...