Media industry, Media Bias
Save for Later
Add to My Front Page
From The Left 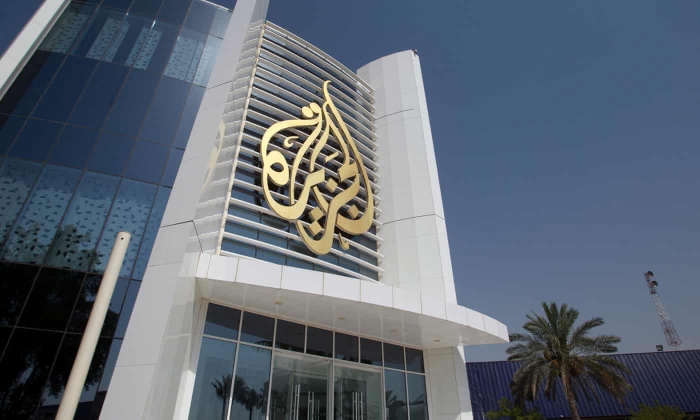 Al Jazeera, the Qatar-based news network that has previously sought to become a liberal media force in the US, is launching a platform to target conservatives, it was revealed on Tuesday.

The new effort, called Rightly, will target Republicans who “feel left out of mainstream media”, Politico reported, and will be led by a former Fox News journalist.