Media Bias, Wikipedia bias, Socialism, communism
Save for Later
Add to My Front Page
From The Right 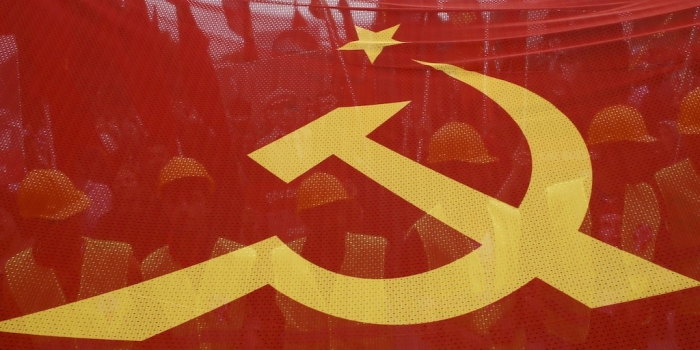 Big tech has faced repeated accusations of bias and censorship, but one platform has escaped much scrutiny: Wikipedia.

The online encyclopedia, which claims "anyone can edit", is the 13th most popular website in the world, according to Alexa's web rankings. Google gives it special placement in search results.

Two teenage girls have been charged in the carjacking death of an Uber Eats driver this week in Washington, DC, police say. Mohammad Anwar, 66, of...

Police in Washington, D.C., say two teenage girls have been arrested on charges of felony murder and armed carjacking for their alleged role in the death of...

Dominion Voting sues Fox for $1.6B over 2020 election claims

CBS News’ "60 Minutes" has given no indication that it will correct or retract the widely contested report that suggested Florida Gov. Ron DeSantis, R., gave...

Looking to expand COVID-19 vaccine distribution sites over the winter, Florida’s emergency management director says he first reached out to Walmart, not Publix...