Violence In America, Chicago, Lori Lightfoot
Save for Later
From The Right 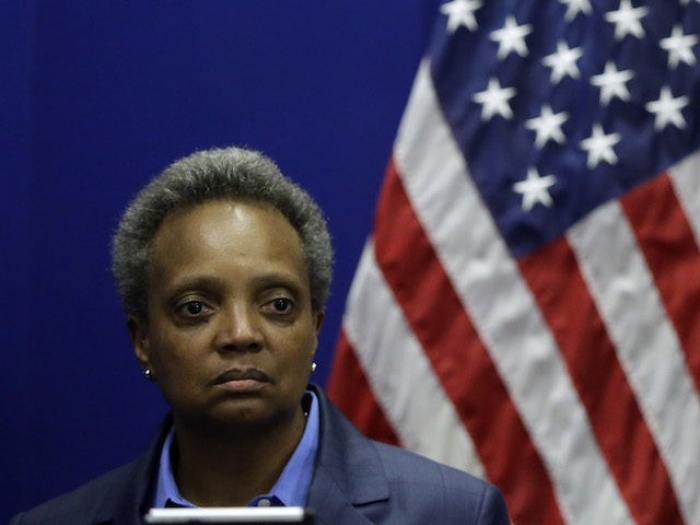 At least 18 people were shot, two fatally, over the weekend in Mayor Lori Lightfoot’s (D) Chicago.

ABC 7/Chicago Sun-Times reports the first of the two fatalities was a man “between 30 to 40 years old” discovered facedown on the sidewalk Saturday morning. He had been shot in the back of the head and pronounced dead at a hospital.

The boy was taken...

Read full story
Some content from this outlet may be limited or behind a paywall.
Violence In America, Chicago, Lori Lightfoot