Abortion, Women's Issues, South Carolina
Save for Later
From The Right 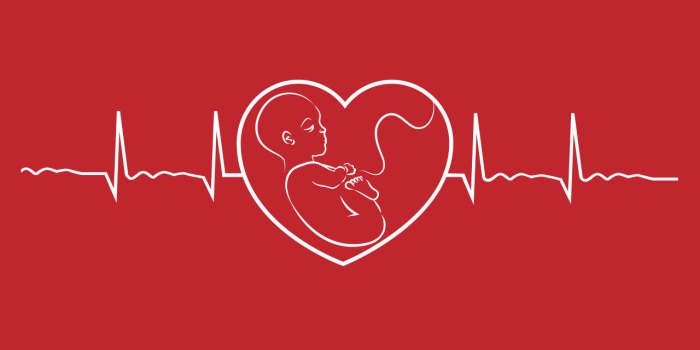 South Carolina Governor Henry McMaster (R) signed a heartbeat bill into law on Thursday, which prohibits abortion after a preborn’s heartbeat can be detected, usually at six to eight weeks gestation.

Officially known as the South Carolina Fetal Heartbeat and Protection from Abortion Act, the law requires a test for a fetal heartbeat to be performed before allowing an abortion to proceed. Anyone performing an abortion after a heartbeat is detected would be guilty of a felony and, upon conviction, must be fined $10,000, imprisoned not more than two years, or both.

Just prior to a final vote on Wednesday in the South Carolina House of Representatives, the last chamber to approve the bill, a number of members of the Democratic caucus got up and left following a speech by Representative Todd Rutherford (D), who announced the walkout while calling the bill a “farce” about “pretend life.”

“The Democratic caucus chooses not to enter into that fray,” Rutherford said, followed by the scene of members exiting the chamber.