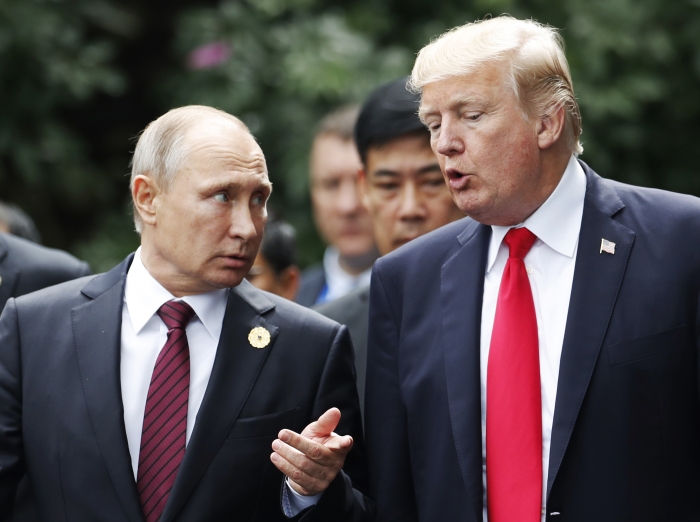 Thousands of threatening messages that were sent to U.S. District Judge James Robart during Donald Trump's presidency came from Russia, according to CBS.

Robart, who temporarily blocked Trump's travel ban on predominantly Muslim countries, received numerous online death threats and criticisms after Trump tweeted a series of attacks against him in 2017.

In an interview with CBS' 60 Minutes airing Sunday, Robart discusses those threats and additional safety matters that federal judges face.