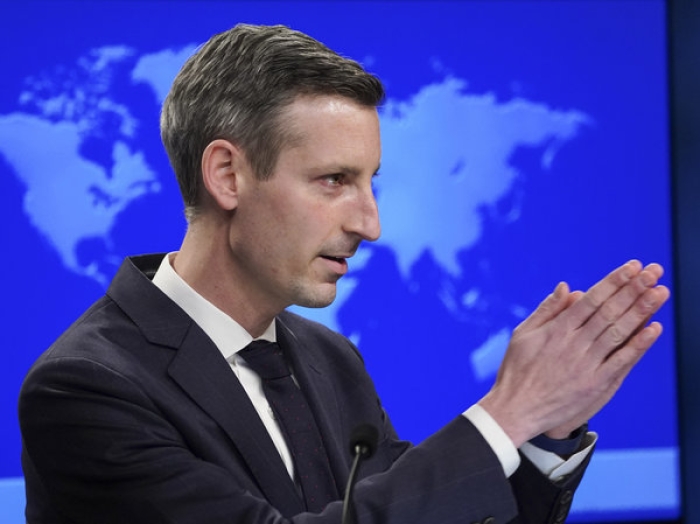 The United States said on Thursday it was ready to restart diplomacy with Tehran around a nuclear deal sealed between Iran and world powers, but which the Trump administration had abandoned in 2018.

"The United States would accept an invitation from the European Union High Representative to attend a meeting of the P5+1 and Iran to discuss a diplomatic way forward on Iran's nuclear program," State Department spokesman Ned Price said, referring to the U.N. Security Council's five permanent members and Germany.