Abortion, South Carolina, Republican Party
Save for Later
From The Center 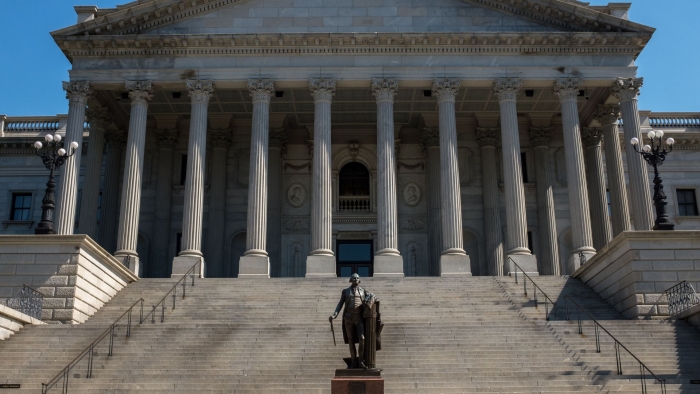 South Carolina Gov. Henry McMaster (R) signed a bill into law on Thursday banning most abortions in the state.

Driving the news: Planned Parenthood filed a lawsuit in response, effectively blocking the measure from going into effect.

The House passed the bill by a 79-35 vote on Wednesday, and gave final approval in a second vote Thursday.
South Carolina joins about a dozen other states that have passed similar legislation in recent years.