Sen. Ted Cruz Admits ‘I Got No Defense’ After Texas Fumbles Winter Storm

Politics, Ted Cruz, Texas Blackouts
Save for Later
From The Left 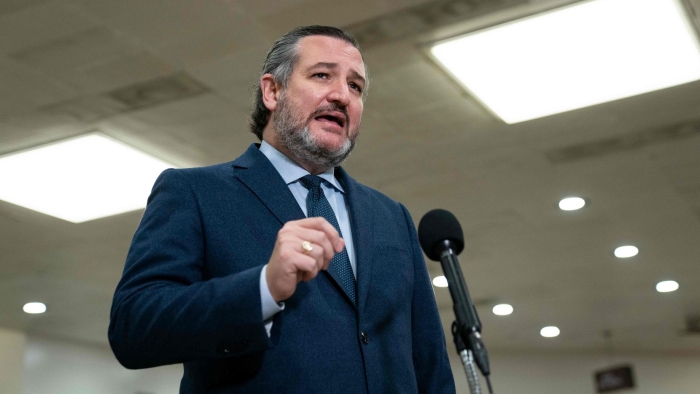 Sen. Ted Cruz (R-TX) has learned social media always keep receipts, saying “I got no defense” after an old tweet of the Republican mocking rolling blackouts in California resurfaced.

Last August, California was forced to institute rolling blackouts due to a heatwave impacting the state. At the time Cruz though it would be a good idea to take a shot at the liberal state, tweeting “California is now unable to perform even basic functions of civilization, like having reliable electricity.”