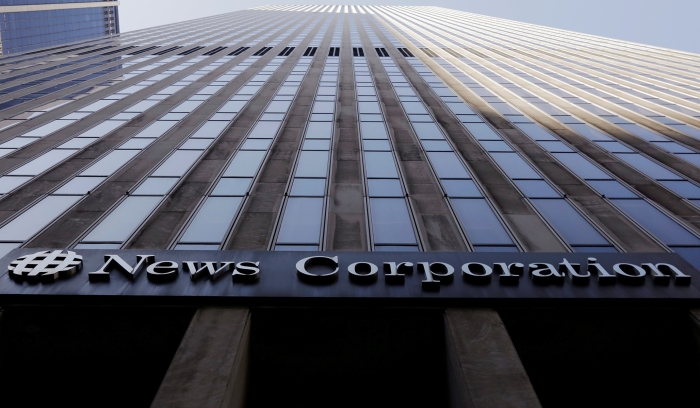 News Corp announced on Wednesday that it reached a deal with Google whereby the search engine will pay for news content.

The deal comes as the Australian parliament is expected to pass legislation, before the end of February, that would force tech companies including Google and Facebook to pay news outlets for content appearing on their platforms. The legislation would grant an independent body the power to arbitrate claims by local news organizations and tech platforms. In January, Google threatened to leave Australia entirely if the legislation was approved.

Read full story
Some content from this outlet may be limited or behind a paywall.
Media Industry, Australia, News Corp, Google, Fox News, Business