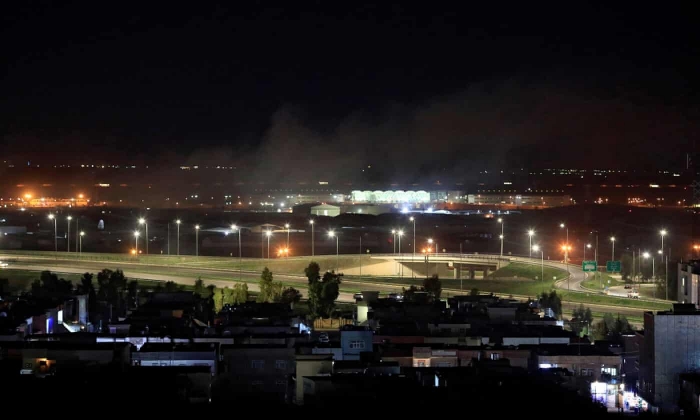 Joe Biden faces his first real test with Iran. A barrage of 15 rockets in northern Iraq that struck a US base, killing a military contractor and wounding a soldier, were likely aimed as much at testing the new president’s mettle as they were at causing damage.

In the hours after the attack on Erbil airport, where much of the remaining US presence in Iraq is based, a Shia group loyal to Iran felt emboldened enough to claim it. Although the boast was from a hitherto unknown group, it left no doubt who was behind the first such barrage since Biden’s inauguration.

The declaration struck a very different posture to that of the final months of Donald Trump’s presidency, when Iran and its proxies remained mostly taciturn, carefully weighing every step. This time, the strike was openly dedicated to Abu Mahdi al-Muhandis, the former head of Iranian proxy Kata’ib Hezbollah, and Qassem Suleimani, the most powerful Iranian in Iraq for more than a decade until both were killed in a Trump-authorised airstrike 13 months ago.