Impeachment, Donald Trump, Capitol Chaos, US Senate
Save for Later
Add to My Front Page
From The Right 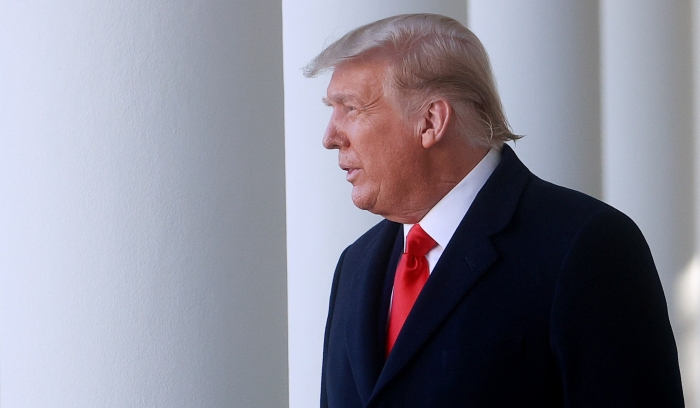 The Senate on Saturday voted 57-43 to acquit former President Donald Trump for “incitement of an insurrection” after the House last month passed a single article of impeachment against him for his role in encouraging his supporters to amass at the U.S. Capitol on January 6.

Read full story
Some content from this outlet may be limited or behind a paywall.
Impeachment, Donald Trump, Capitol Chaos, US Senate

PERSPECTIVES BLOG
When Joe Biden Filibusters on the Filibuster

The legal team for former President Donald Trump makes their opening arguments in his second impeachment trial on Friday -- and they are expected to allege...