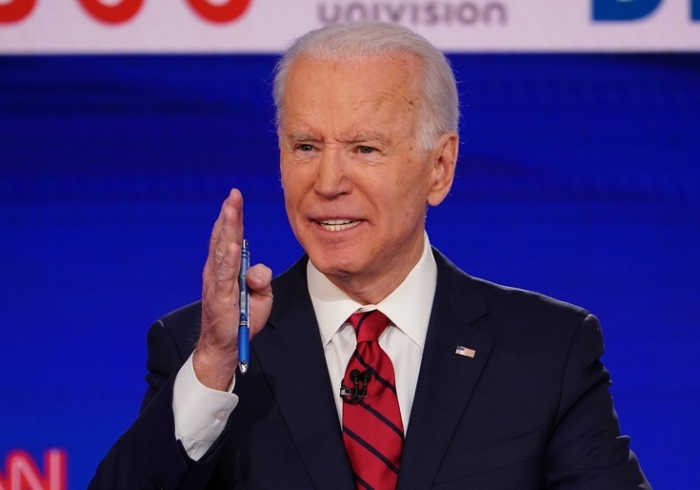 Despite repeated calls for increased campaign finance transparency, President Joe Biden and other Democrats received tens of millions of dollars in assistance from massive "dark money" networks during the 2020 election cycle.

Dark money groups pouring large sums into elections is nothing new. But the 2020 election marks the first time nonprofit incubators like the Sixteen Thirty Fund have been used by deep-pocketed Democratic donors to anonymously fund election activity.

Wealthy individuals use the Sixteen Thirty Fund to conceal millions in nonprofit spending. The fund acts as a "fiscal sponsor" by providing its tax and legal status to a host of liberal groups, including the left-wing judicial group Demand Justice. Sponsored groups are not required to file individual tax forms that disclose information such as overall financials, board members, and contractors.