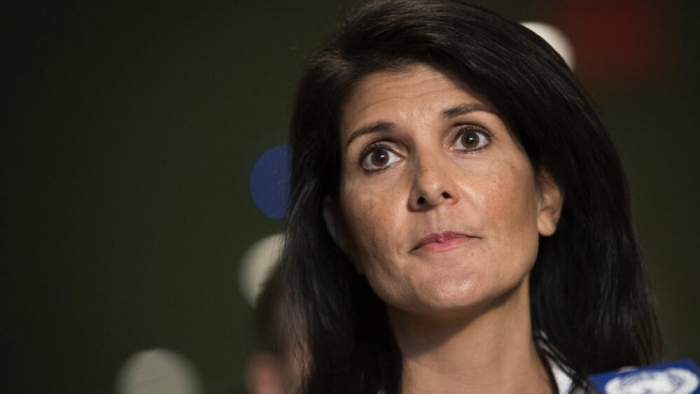 Former Ambassador to the United Nations Nikki Haley ripped former President Donald Trump over his behavior in the final weeks of his administration.

Commenting on Trump’s final days in an interview with Politico published Friday, Haley, who left the Trump administration in October 2018, said she was “disgusted” by Trump’s verbal attacks against former Vice President Mike Pence on Jan. 6, the day a group of pro-Trump rioters stormed the Capitol building to disrupt Congress as it certified President Joe Biden’s election victory.