sexual misconduct, Lincoln Project, Media industry
Save for Later
Add to My Front Page
From The Left 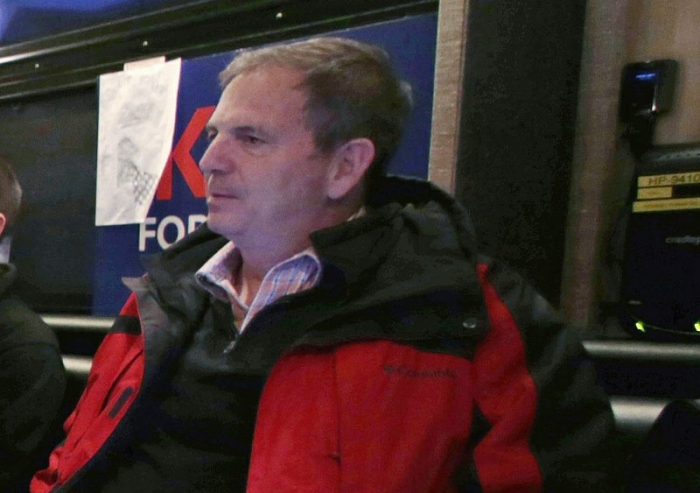 Last June, the Lincoln Project was on a high.

Led by several prominent former Republican consultants, its slickly produced ads attacking President Donald Trump made it perhaps the best known of the so-called Never Trump organizations. The group tried to claim a higher moral ground in an effort to purge Trump from the GOP. Money flowed in by the tens of millions of dollars from donors eager to help.

But within the organization, a crisis was brewing.

In June 2020, members of the organization’s leadership were informed in writing and...

If a party host requires you to hand over your cellphone before entering in order to stop anyone from documenting what’s about to take place, it’s not usually...