Culture, sports, National Anthem, Mark Cuban, NBA
Save for Later
From The Right 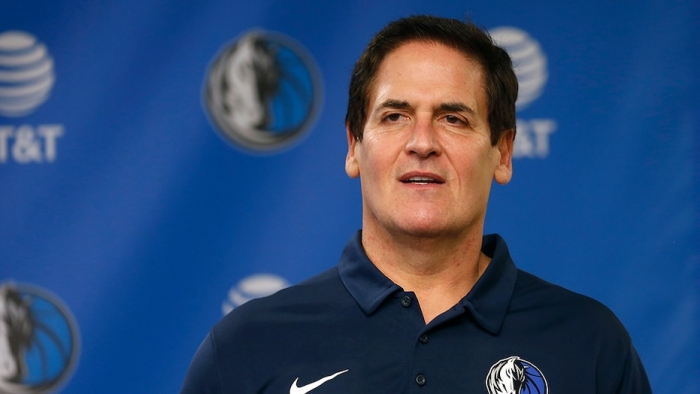 The NBA is requiring that all teams play the national anthem before games "in keeping with longstanding league policy," just one day after Dallas Mavericks owner Mark Cuban told The Athletic the team decided not to play it at home games.

NBA Chief Communications Officer Mike Bass released a statement on Wednesday, just a day after Cuban said he had no plans to play the national anthem at any future home games.