Instead of Lifting Trump's Tariffs, Biden Is Imposing More of Them

Trade, Joe Biden, Foreign Policy, Economy and Jobs
Save for Later
From The Right 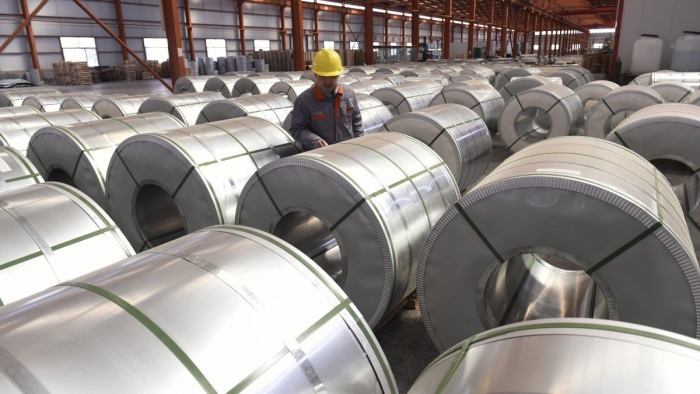 President Joe Biden's first major trade policy move will be disappointing for anyone who hoped his inauguration would put an end to the presidential practice of unilaterally imposing expensive, unnecessary tariffs for vacuous national security reasons.

Biden's decision last week to reimpose 10 percent tariffs on aluminum imports from the United Arab Emirates (UAE) contains all the major hallmarks of former President Donald Trump's misguided trade policies. Biden even sounded downright Trumpian as he announced the renewed tariffs—which Trump had lifted during his final days in office. "The available evidence indicates that imports from the UAE may still displace domestic production, and thereby threaten to impair our national security," says Biden's executive order announcing the policy.

The idea that aluminum imports are a threat to national security was a bunch of nonsense when Trump did it, and it's still bunk when Biden says it. It was, and is, nothing more than a cheap excuse for a trade barrier that ultimately inflates costs for businesses that buy and consume aluminum. Since 97 percent of American jobs in the aluminum industry are downstream of production, these tariffs create far more losers than winners.

Read full story
Some content from this outlet may be limited or behind a paywall.
Trade, Joe Biden, Foreign Policy, Economy and Jobs