Abortion, Public Health, Women's Issues, Texas, Courts
Save for Later
From The Right 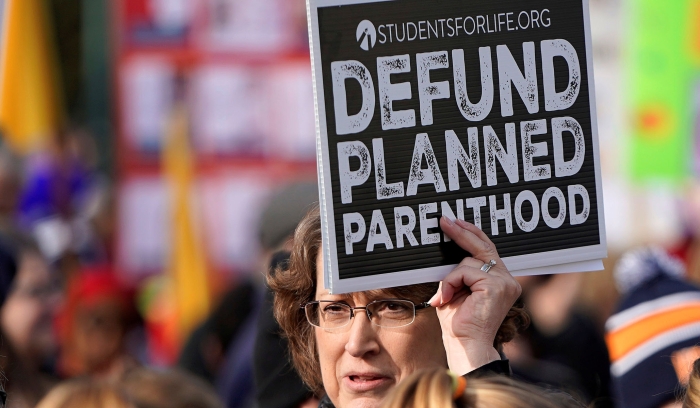 Last week, just as Texas was set to officially defund Planned Parenthood, a district judge in Travis County sided with a complaint from the abortion group and blocked the move. After a brief hearing, district judge Maya Guerra Gamble granted Planned Parenthood a 14-day temporary restraining order against Texas’s effort to remove the group from the state Medicaid program.

According to Planned Parenthood’s complaint, the state failed to follow the correct legal process for removing the group’s funding. The group asserts that the state’s termination letter did not give reasonable notice or a chance for a hearing, though Texas officials did inform Planned Parenthood in writing on January 4 that its status as a Medicaid provider would be revoked in 30 days.

What’s more, Texas has been attempting to remove Planned Parenthood from the state Medicaid program for about five years, a move that the group challenged every step of the way.

Read full story
Some content from this outlet may be limited or behind a paywall.
Abortion, Public Health, Women's Issues, Texas, Courts

PERSPECTIVES BLOG
How Public Support for Legalizing Marijuana Use Has Shifted