banking and finance, Technology, Suicide, Robinhood, Gamestop
Save for Later
From The Center 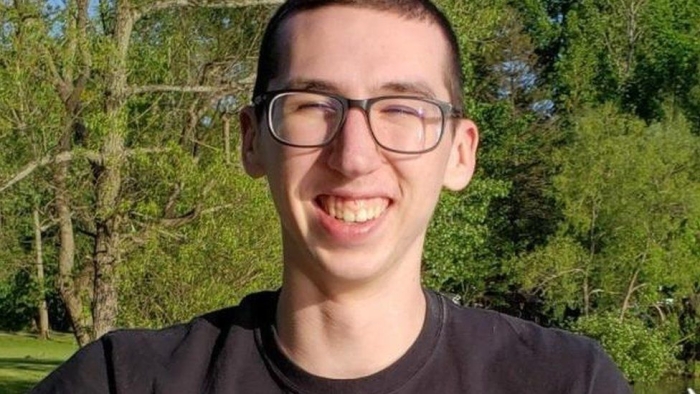 The parents of a man who killed himself last year have filed a lawsuit against trading app Robinhood over his death.

Dan and Dorothy Kearns say their son was unable to get help or support from customer services before he died.

Robinhood said in a statement to the BBC they were "devastated" by Alex's death and had made improvements.

The app, which allows anyone to buy and...

NEWS
Single-Family Home Prices Soar by 23 Percent In Q2 Over Year Ago, Sharpest Rise on Record
The Epoch Times

Two top Fed officials are leaving their posts amid scrutiny over their stocktrading activities during the covid crisis, behavior which spurred an unusual...

Federal Reserve Chair Jerome Powell’s record as head of the U.S. central bank is sparking a rift among progressives — and that may clear a path for him to keep...

An outside ethics group on Wednesday filed ethics complaints against seven U.S. House lawmakers — four Democrats and three Republicans — for failing to report...

U.S. stocks bounced higher Tuesday, chipping away at losses after fears about China’s property sector helped fuel a global selloff in stocks and...

Worries about spreading contagion from troubles in China’s property market sent U.S. stocks toward their steepest declines in months on Monday. Losses for...

The wealthy may avoid $163 billion in taxes every year. Here’s how they do it

The wealthiest Americans may be dodging as much as $163 billion in income taxes every year, according to the U.S. Department of the Treasury, and many...

Amid an outcry about Federal Reserve officials owning and trading individual securities, an in-depth look by CNBC at officials’ financial disclosures found...

Single-Family Home Prices Soar by 23 Percent In Q2 Over Year Ago, Sharpest Rise on Record

American investment banks are purchasing single-family homes in an effort to profit upon skyrocketing rent and property values. As The Daily Wire ...