Immigration, Joe Biden, Texas, Courts, Deportations
Save for Later
From The Right 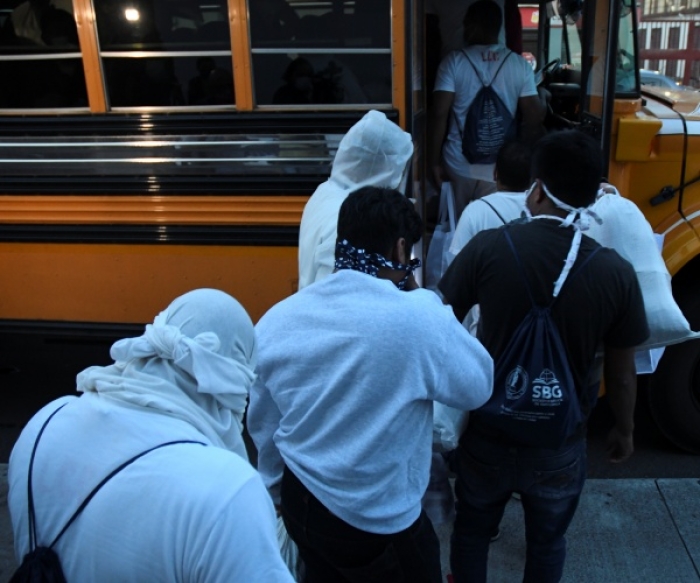 The Biden administration’s plan to freeze deportations for 100 days was temporarily blocked again by a federal judge in Texas over a lawsuit arguing the federal government can’t make immigration enforcement changes without first consulting the state.

District Judge Drew Tipton in Victoria, Texas, on Tuesday extended by two weeks a temporary restraining order against the deportation pause that was set to expire. Texas has also requested a longer-lasting injunction that could block the plan during the entire litigation, with a hearing set for Feb. 19, Bloomberg reported.

Read full story
Some content from this outlet may be limited or behind a paywall.
Immigration, Joe Biden, Texas, Courts, Deportations