Impeachment, Impeachment Trial, Adam Schiff, US Constitution, Politics
Save for Later
From The Right 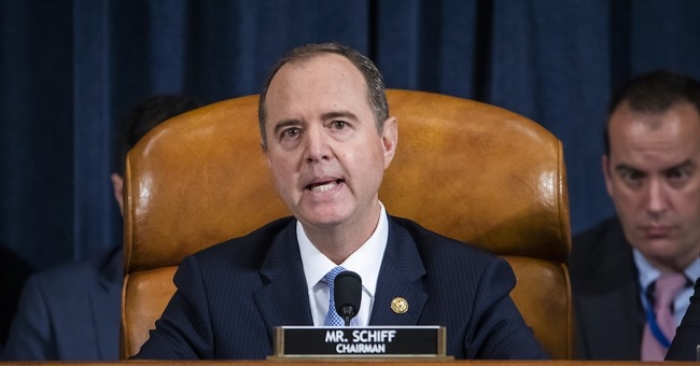 Lawyers for former President Trump will challenge the constitutionality of impeaching a private citizen in the trial that is set to begin Tuesday.

“The Senate must summarily reject this brazen political act,” his attorneys wrote in a legal brief, calling the single impeachment article “unconstitutional for a variety of reasons, any of which alone would be grounds for immediate dismissal.”

But according to Rep. Adam Schiff, there is precedent for late impeachment. It’s just in…British history.

In a thread on Twitter, the former lead impeachment manager attempted to make...