What to expect from Trump’s second Senate impeachment trial

Impeachment, Impeachment Trial, US Senate, Politics
Save for Later
From The Left 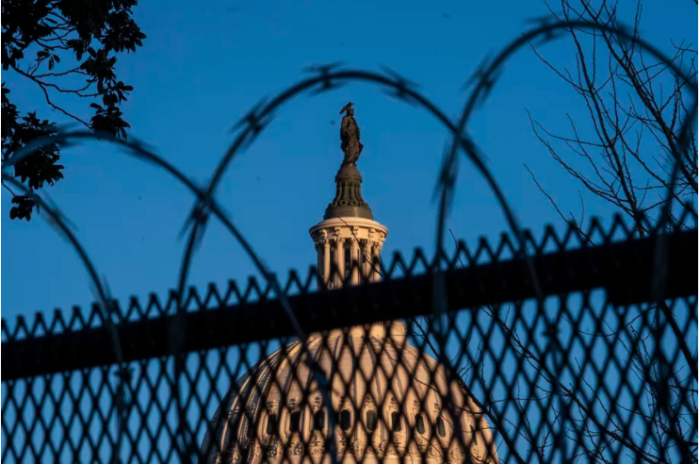 The action starts Tuesday. It might not last long.

Majority Leader Chuck Schumer and Minority Leader Mitch McConnell have reached an agreement to govern the structure and timing of the trial, Schumer announced Monday afternoon.

The action will kick off at noon ET Tuesday, with four hours of debate and then a vote on whether the Senate can even hold an impeachment trial for...