Impeachment, Donald Trump, Politics
Save for Later
From The Right 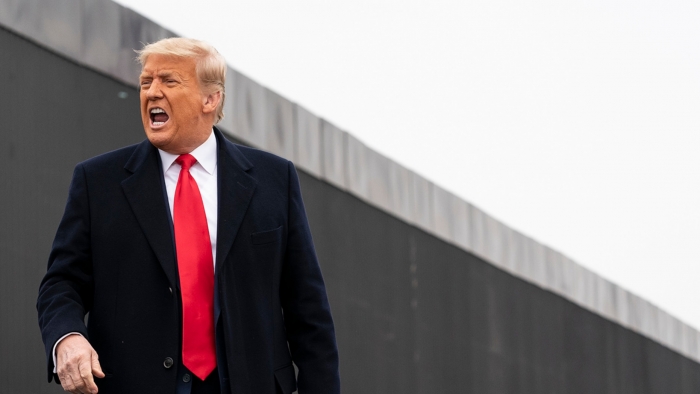 Lawyers for former President Trump on Monday submitted a brief saying the Democrats' effort to convict the president in an impeachment trial after he's left office is "political theater," and that the trial is outside of the Senate's constitutional authority.

"Instead of acting to heal the nation, or at the very least focusing on prosecuting the lawbreakers who stormed the Capitol, the Speaker of the House and her allies have tried to callously harness the chaos of the moment for their own political gain," the brief says.