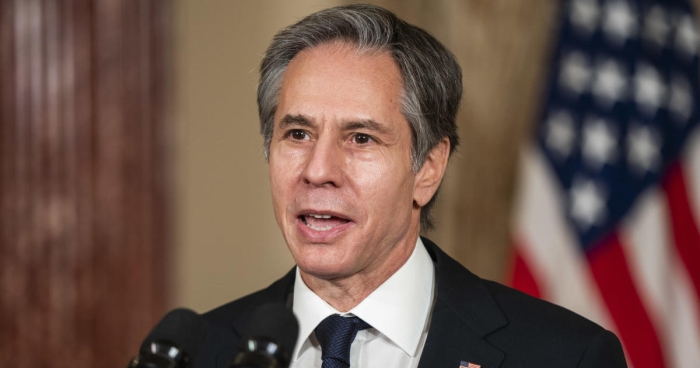 The United States will "reengage" with the United Nations Human Rights Council, the State Department announced Monday, reversing the Trump administration's withdrawal from the body nearly three years ago.

Secretary of State Antony Blinken said President Biden instructed the State Department to move toward returning to the U.N. Human Rights Council, with the U.S. first engaging as an observer, as the Biden administration "has committed the United States to a foreign policy centered on democracy, human rights and equality."

"We recognize that the Human Rights Council is a flawed body, in need of reform to its agenda, membership, and focus, including its disproportionate focus on Israel," Blinken said in a statement. "However, our withdrawal in June 2018 did nothing to encourage meaningful change, but instead created a vacuum of U.S. leadership, which countries with authoritarian agendas have used to their advantage."