FBI, Violence in America, Gun Violence
Save for Later
From The Left 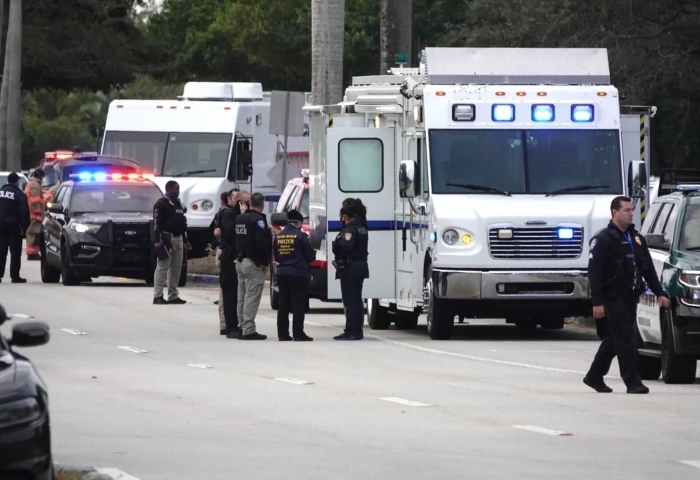 Two FBI agents are dead and three others injured following a shooting at a home in Sunrise, Florida, on Tuesday morning as law enforcement served a search warrant for a case involving "violent crimes against children," authorities said.

Two of the three wounded agents are in stable condition at a hospital, FBI officials said in a statement to BuzzFeed News. Wray said the third agent injured did not require hospitalization.