LGBT Rights, Pete Buttigieg, Gay Rights, Transportation, US Senate
Save for Later
From The Left 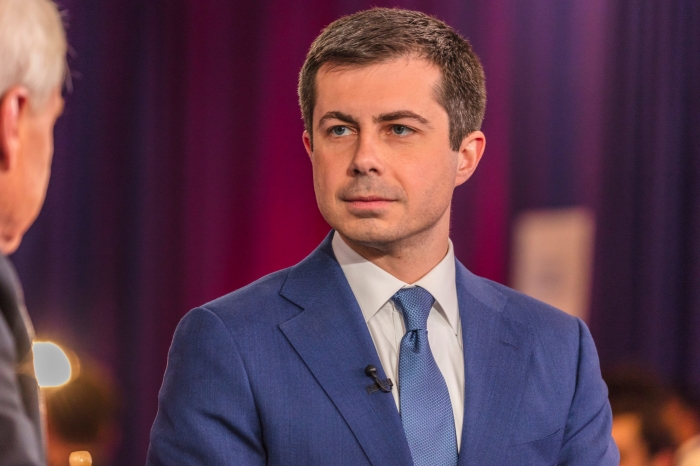 Pete Buttigieg has become the first out LGBTQ person to be nominated for a Cabinet position and confirmed by the Senate.

Buttigieg was confirmed as the Secretary of Transportation by a bipartisan vote of 86 to 13.

With this appointment and confirmation, Buttigieg caps off a historic, meteoric-like political rise.

He went from being the mayor of the small town of South Bend, Indiana at the end of 2019 to become the first out Democratic presidential candidate that spring, followed by becoming the first to ever win a major party’s...