Oregon law to decriminalize all drugs goes into effect, offering addicts rehab instead of prison

General News, Oregon, drug addicts
Save for Later
From The Left 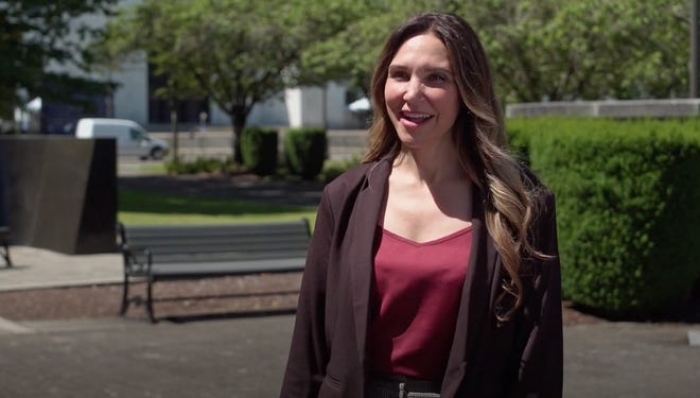 For Janie Gullickson, rock bottom came both slowly and all at once.

A long time drug and alcohol addict, Gullickson pushes back on the idea that one terrible day on the street leads to an epiphany and a climb back to normalcy. That’s what happens in movies, not real life.

“I lived in the bottom for years,” says Gullickson, now 52. “For me and people like me, I laid there and wallowed in it for a long time.”

But if she has to pick the lowest point – one that lasted years, not days, she says – it came shortly after she hit 30 in 1998. At that time, Gullickson had five kids by four different men, ages 5 to 11. She came home from work one day as a locksmith to find that her ex-husband had taken her two youngest and left the state. Horrified, devastated and convinced that this was the beginning of the end, her life quickly spiraled: She dropped her other son off with his dad, left her two daughters with her mom and soon became an IV meth user.

Janie Gullickson, a recovering drug addict, was a chief petitioner of Measure 110, which decriminalizes all drugs in Oregon and will prioritize treatment over incarceration.
In prison six years later, Gullickson was contemplating joining an intensive recovery program when a “striking, magnetic gorgeous Black woman walked in the room, held up a mug shot and started talking about being in the very chairs where we were sitting,” Gullickson remembers. There was life on the other side of addiction and prison, the woman said. But you have to fight for it. Gullickson believed her.

“I remember thinking, I may not be able to do all that, be what she was, but maybe I could do something different than this,” Gullickson says. “That day, I felt the door open to change and healing.”

Read full story
Some content from this outlet may be limited or behind a paywall.
General News, Oregon, drug addicts