Education, Donald Trump, Misinformation, Fake News
Save for Later
From The Left 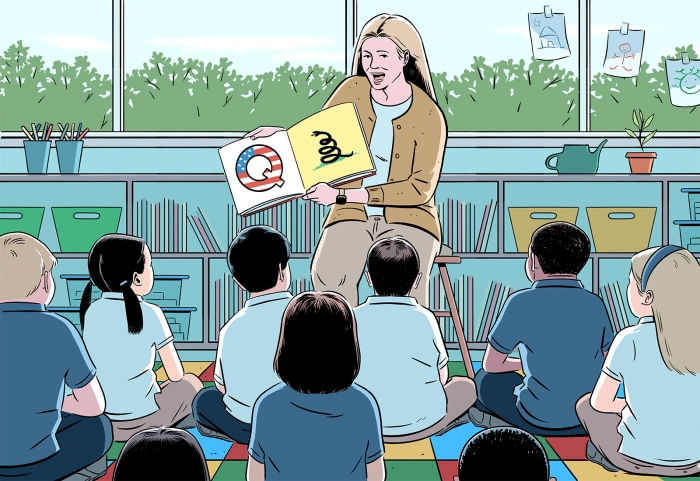 As he spoke to his students during a Zoom lesson earlier this month, the northern Virginia middle school social studies teacher called the attempted coup at the Capitol on Jan. 6 “a setup.”

He would know, he said. He was there.

“That’s what I witnessed. That’s what I saw,” teacher Benjamin Plummer can be heard saying in a video of the incident published by Fox 5 DC. “When I heard the media just blaming Trump supporters the whole time, I knew then that it was a setup.”

Perspective: The rise of the joyless university
Deseret News

The Fall of the Wall around Religious Education
National Review