Religion And Faith, World, Muslims, Islam, South Africa, Inequality, Equity
Save for Later
From The Left 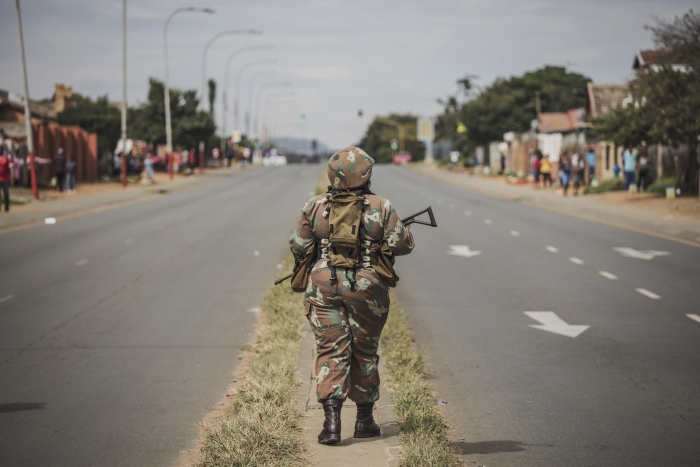 The South African military has amended its dress policy to allow Muslim women to wear headscarves as part of their uniform, an army spokesperson said on Thursday.

In January last year, a military court dropped charges against an officer who had been indicted for wearing a hijab under her military beret.

Major Fatima Isaacs had been criminally charged in June 2018 with willful defiance and failing to obey lawful instructions after her superior asked her to remove her headscarf when in uniform.

A military court at the Castle of Good...

Churches can talk about issues and advocate for voting rights without running afoul of the law, BJC leaders explain
Baptist News Global