LGBT Rights, US Military
Save for Later
Add to My Front Page
From The Left 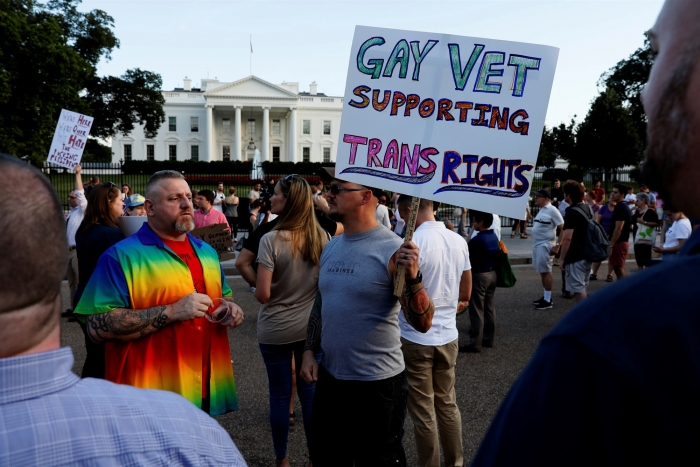 President Joe Biden on Monday signed an executive order repealing the ban on transgender people serving openly in the military, a ban that former President Donald Trump had put in effect, the White House said.

In a statement, the White House said Biden's order "sets the policy that all Americans who are qualified to serve in the Armed Forces of the United States should be able to serve."