LGBT Rights, US Military
Save for Later
Add to My Front Page
From The Center 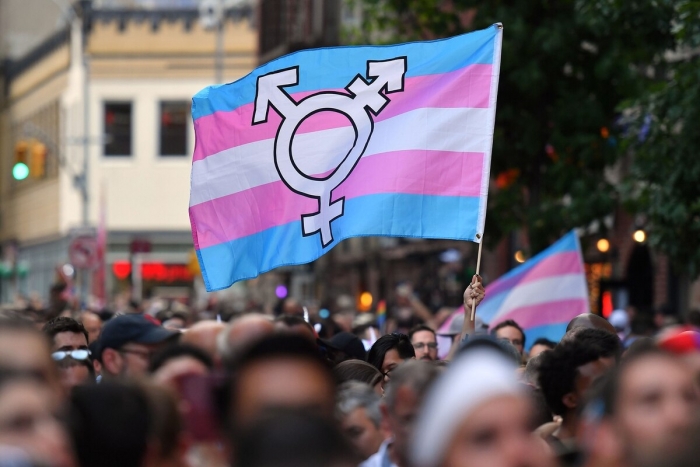 An executive order signed Monday requires both the Pentagon and the Homeland Security Department, which oversees the Coast Guard, to remove gender identity as a bar to service.

“The all-volunteer force thrives when it is composed of diverse Americans who can meet the rigorous standards for military service, and an inclusive military strengthens our national security,” according to a release from the White House.

Texas Senate Bill 1646 was filed on 11 March, 2021, and is sponsored by 13 Republican state senators. The bill states that a person will be considered...