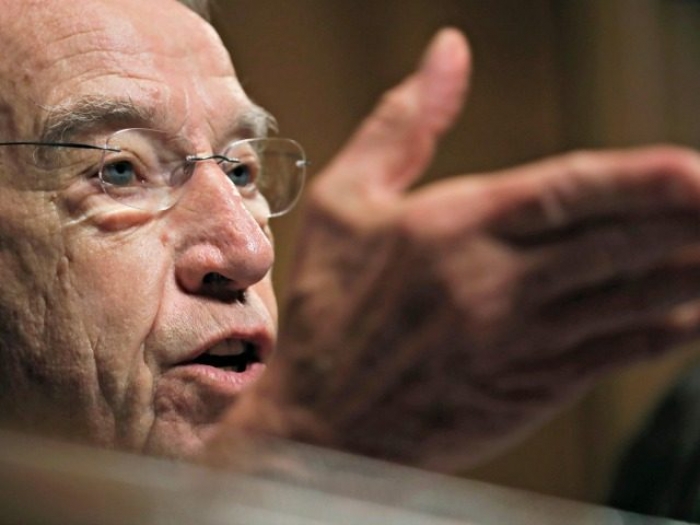 Sen. Chuck Grassley (R-IA) is prodding President Joe Biden to speak out and condemn the recent wave of protests and violence that has erupted in Portland, Oregon, and Seattle, Washington, respectively.

Grassley, the ranking Republican on the Senate Judiciary Committee, took to social media as protests continued in both cities Thursday. He highlighted that Biden, himself, has yet to address the unrest.

The GOP lawmaker’s comments came after protests in...

We all know by now that Ted Cruz went on vacation while Texas froze. Over the last week, millions of Texans have suffered in the cold as workers tried to...

WASHINGTON — As the Republican Party censures, condemns and seeks to purge leaders who aren’t in lock step with Donald J. Trump, Adam Kinzinger, the six-term...

Several social media companies banned President Donald Trump from their platforms while he was still in office following rioting at the U.S. Capitol, citing...

Gov. Andrew Cuomo on Monday blamed politics for the controversy engulfing his administration following The Post’s revelation that his top aide admitted...