US Military, defense department, National Security, Lloyd Austin, Joe Biden, Biden Cabinet, US Senate
Save for Later
From The Left 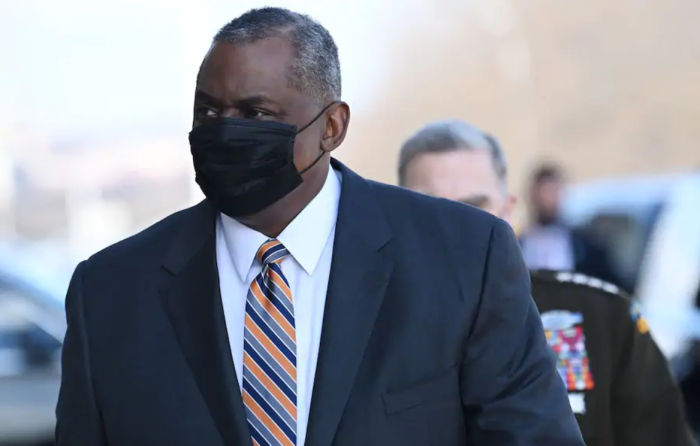 The Senate confirmed Austin, 67, as the president’s nominee in a 93-to-2 vote, giving the incoming Pentagon boss a near-unanimous bipartisan congressional mandate, as he sets about overseeing the 2.9 million service members and civilians across the world who fall under the umbrella of the U.S. Department of Defense.

For Austin to be confirmed, the House and Senate first had to pass a waiver exempting him from a law that requires secretaries of defense to be out of uniform for seven years before occupying the top civilian post at the Pentagon. Austin retired in 2016; Congress granted him the waiver on Thursday.

Read full story
Some content from this outlet may be limited or behind a paywall.
US Military, defense department, National Security, Lloyd Austin, Joe Biden, Biden Cabinet, US Senate