The Fracturing Of America: A Weak Government, Complicit Media, And Radical Silicon Valley Might Have Finally Set It All Off 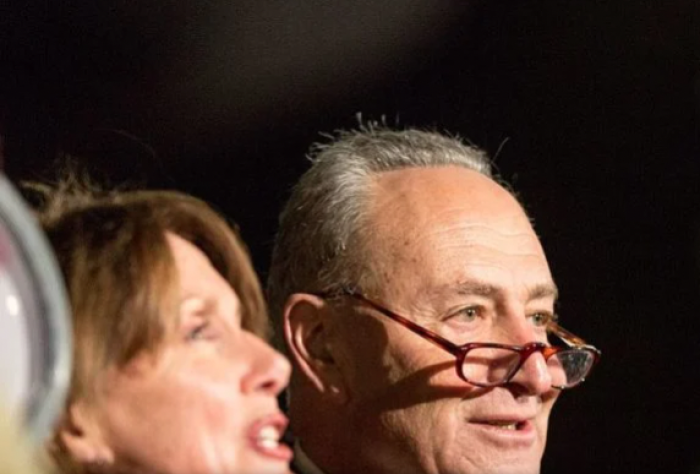 That day, cars were set ablaze, rioters blocked a bridge. There were well more than 200 arrests and dozens of injuries.

Violence had taken a few months to get to Washington, but the country had been watching as masked wanna-be revolutionaries terrorized the elderly and young women at Trump rallies and Republican and conservative events across the states.

America’s corporate leaders didn’t join the riots, but they might as well have. President Donald Trump and his administration weren’t like...

We all know by now that Ted Cruz went on vacation while Texas froze. Over the last week, millions of Texans have suffered in the cold as workers tried to...

WASHINGTON — As the Republican Party censures, condemns and seeks to purge leaders who aren’t in lock step with Donald J. Trump, Adam Kinzinger, the six-term...

Several social media companies banned President Donald Trump from their platforms while he was still in office following rioting at the U.S. Capitol, citing...

Gov. Andrew Cuomo on Monday blamed politics for the controversy engulfing his administration following The Post’s revelation that his top aide admitted...