'It Makes Me Sick With Grief': Trump's Presidency Divided Families. What Happens to Them Now? 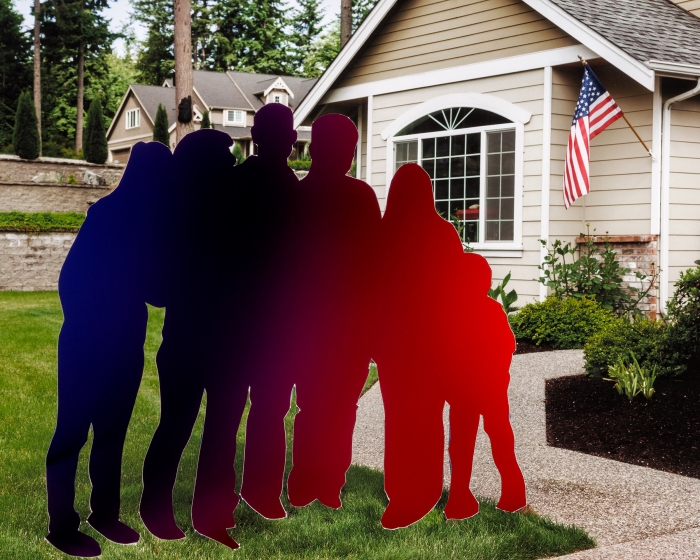 Stacey Pavesi Debré’s young daughters had a habit when they saw President Donald Trump on TV in their Paris apartment. They’d hold their noses and boo. That is, until Stacey’s mother Lonnie Pavesi came to visit for a week, to help take care of her grandchildren. After she left, the elder Debré child, who was about 7, had some strong words for her mother. “Mom, you lied to me,” she said. “You told me Trump was bad. Actually he’s not. Ama told me he’s making America better.”

Rita Fentress was worried she might get lost as she traveled down the unfamiliar forested, one-lane road in rural Tennessee in search of a coronavirus vaccine...