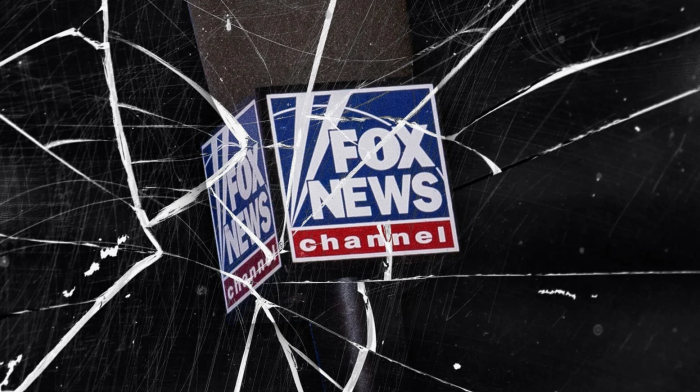 Fox News on Tuesday fired the political editor who was tasked with defending the network’s election night decisions that especially angered President Donald Trump and his allies.

Politics editor Chris Stirewalt’s exit from the network coincided with the sacking of at least 16 digital editorial staffers, including senior editors. People familiar with the situation said the layoffs—a “blood bath,” as multiple Fox News insiders described it—were perpetrated by Porter Berry, the Sean Hannity crony now in charge of remaking Fox’s digital properties in the image of its right-wing opinion programming.

NEWS
Where state and local coverage are actually expanding
Poynter