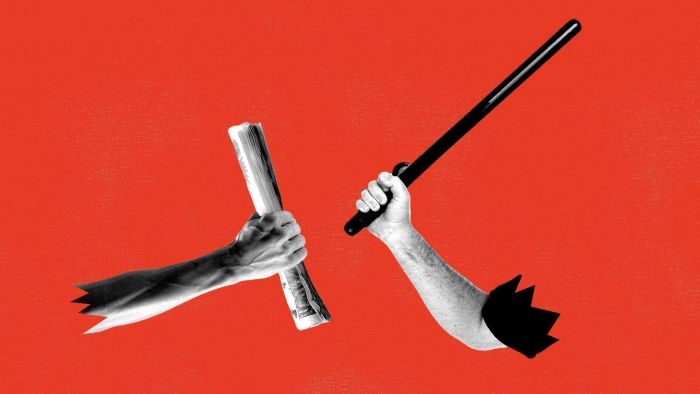 The Capitol attack on Jan. 6 resulted in at least nine physical assaults against journalists and at least five arrests, per the U.S. Press Freedom Tracker's top editor.

Why it matters: President Trump's harsh rhetoric towards the press has empowered leaders abroad and locally in the U.S. to continue to attack press that they don't like.

As Trump departs, he leaves a legacy of targeted vitriol towards the press that will live on via his supporters for many years to come.
Ahead of inauguration, several journalists tell CNN they...