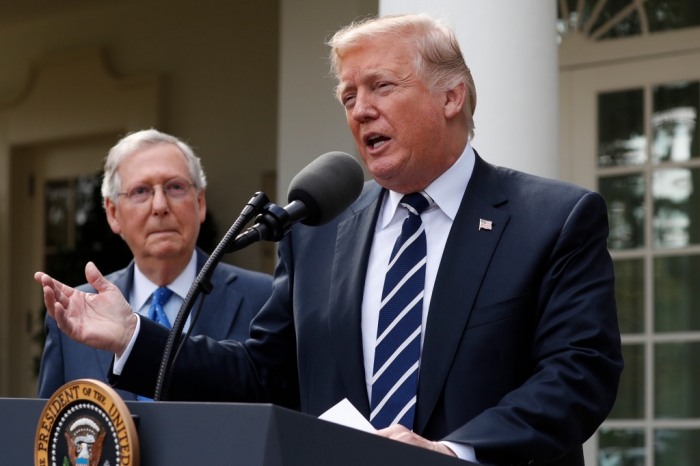 Just when Washington has a chance to turn the page, fresh signs emerged Tuesday that the past is not yet past. It is almost certain now that the Senate will hold an impeachment trial of President Trump next week.

Even worse, it looks probable he will be convicted of a single charge stemming from the Capitol invasion.

The history-making event got the green light from McConnell (R-Ky.) on his last day as Senate majority leader.

Speaking on the Senate floor Tuesday, McConnell said of...