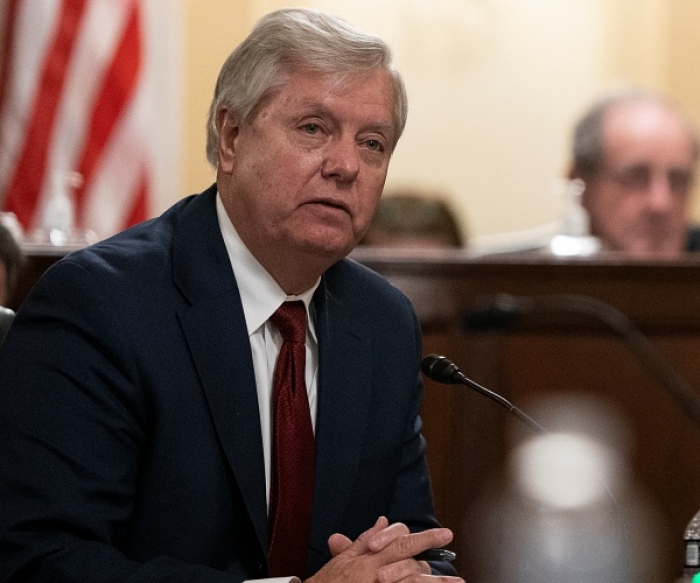 “What we need right now is Sen. McConnell to unequivocally say the second impeachment of Donald Trump after he leaves office is not only unconstitutional, it is bad for the country,” the South Carolina Republican said on Tuesday night, adding that the GOP must “Stand up and fight back.”

McConnell’s office did not respond to a request for comment, according to The Epoch Times.