From Trout To Polar Bears: How The Environmental Movement Lost America 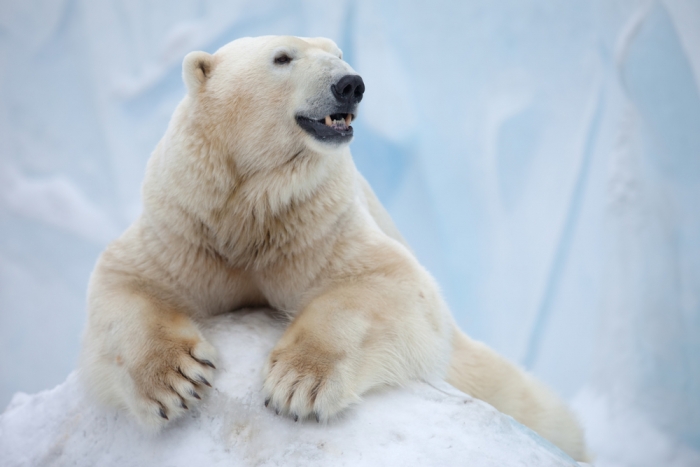 Have you ever thought about why the polar bear is the mascot of choice for the climate movement?

Once upon a time, our conception of environmental protection was quite different from what it is today. During President Teddy Roosevelt’s time in the early 1900s, for example, hunters were widely regarded as upstanding individuals who cared for the land and animals they were among so often. Ranchers and farmers had their place in environmental conversations because, after all, they spent their entire lives tending to nature. Environmentalism was an issue advocated by those who spent the majority of their time in, well, the environment. Ducks, trout, and white-tailed deer—not polar bears.

In the 1970s, however, a line was drawn. America’s hunters, farmers, ranchers, and anglers, in many ways the original conservationists, became separated from the environmental movement. Groups like Greenpeace and PETA wouldn’t tolerate associating with those who interacted with—and, in their view, ruined—land and wildlife. To them, it didn’t matter that sportsmanship and ranching were the original acts of conservation by managing populations and funding ecosystem protection.