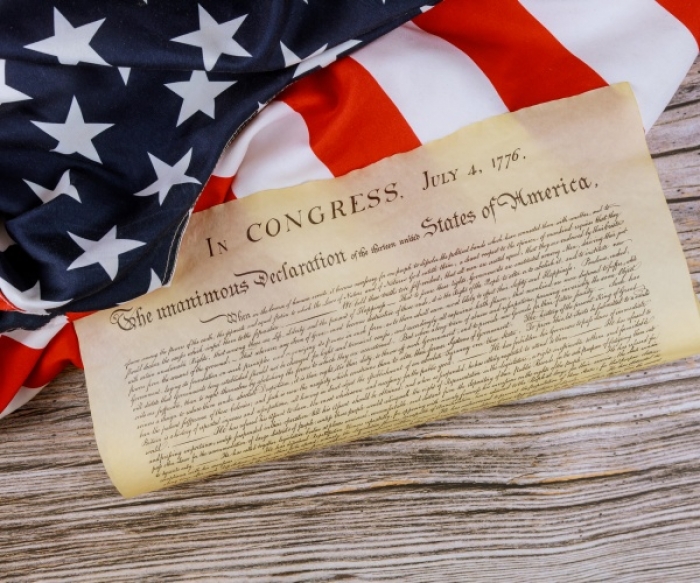 A commission formed by President Donald Trump to promote "patriotic education" issued its final report, criticizing how American students are taught about the country's formation, as well as the history of slavery and racial discrimination.

The 1776 Commission released a 45-page report Monday that offered "a definitive chronicle of the American founding," according to the White House.

NEWS
Trump teases 2024 run in CPAC remarks, as he looks to keep his grip on GOP
Politico

Trump teases 2024 run in CPAC remarks, as he looks to keep his grip on GOP

Donald Trump still has grievances to air — and a Republican Party eager to bask in his indignation. In his first major address since leaving office, Trump...

The Supreme Court on Monday denied a bid by former President Trump to nullify his electoral loss in Wisconsin, rejecting the former president's final pending...

Nearly halfway through President Biden's first 100 days, data shows that Americans are learning to wean themselves off of news — and especially politics....

Former Presidents and Vice Presidents have told us how psychologically difficult the early months of lost political power can be. We can therefore empathize if...

Former President Donald Trump blasted President Joe Biden for the "spiraling tsunami" at the southern border. His comments came in a statement released on...

Former President Donald Trump blasted a Monday column from the Wall Street Journal Editorial Board in a lengthy statement distributed by his Save America PAC...

In light of the ongoing assault on the legitimacy and integrity of U.S. elections, the timing of Tuesday’s Supreme Court oral arguments in Brnovich v. DNC is...