Joe Biden, Campaign Finance, Corruption
Save for Later
From The Right 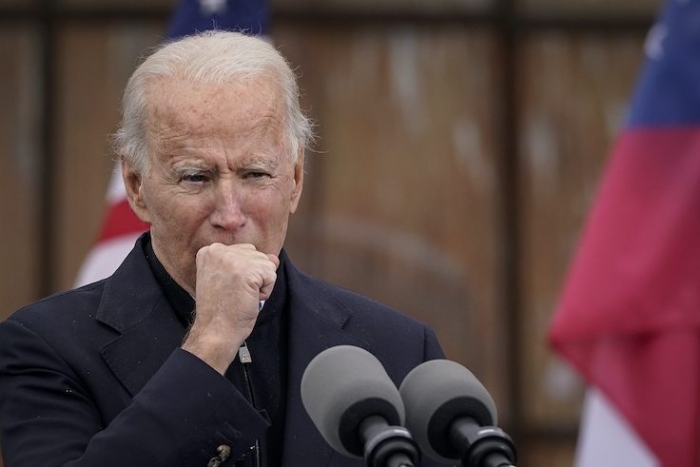 The Biden Institute, a policy research center founded by Joe Biden at the University of Delaware, has no plans to disclose its donors after the president-elect takes office, Politico reported on Monday.

Legal experts and watchdog groups said the lack of transparency could create an ethical dilemma for Biden, particularly if he keeps his name on the institute and it continues to fundraise while he’s in the White House.

The Biden Institute, which had many of Biden’s incoming administration staffers on its payroll, is part of a network of foundations and policy centers that he established after his vice presidency.

NEWS
Biden was forged in the Senate. Now he's burning political capital to change it.
Politico

News
Biden on COVID Surge, Test Shortage: 'We Have to Do Better'; 'What Took So Long Is--It Didn’t Take Long at All'
CNSNews.com