Politics, Census, US Census, Census Bureau
Save for Later
From The Center 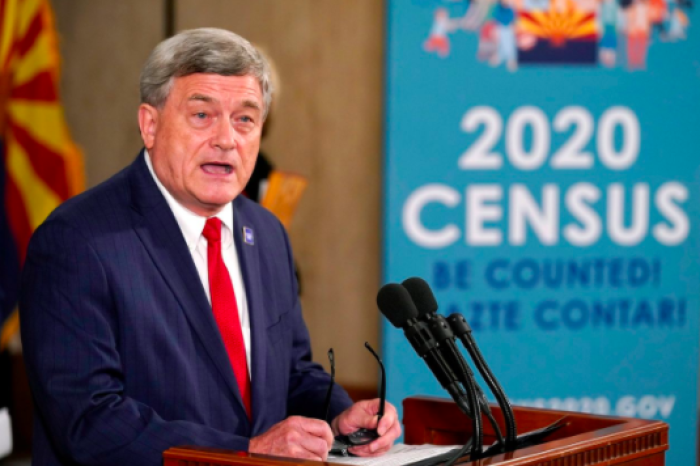 Census Bureau Director Steven Dillingham said Monday he plans to resign, days after a government watchdog questioned his requests for data relating to the Trump administration’s push to exclude unauthorized immigrants from a key aspect of the decennial count.

Mr. Dillingham’s resignation is effective Wednesday, he wrote in a post to employees on the Census Bureau site in which he praised their work and dedication.

Mr. Dillingham’s resignation comes after the Commerce Department’s Office of Inspector General issued a memo that raised concerns about his directive for career officials to produce a report that “includes data on documented and undocumented persons in the United States.” Career officials said they were “under significant pressure to produce this technical report,” the OIG memo said.

Read full story
Some content from this outlet may be limited or behind a paywall.
Politics, Census, US Census, Census Bureau